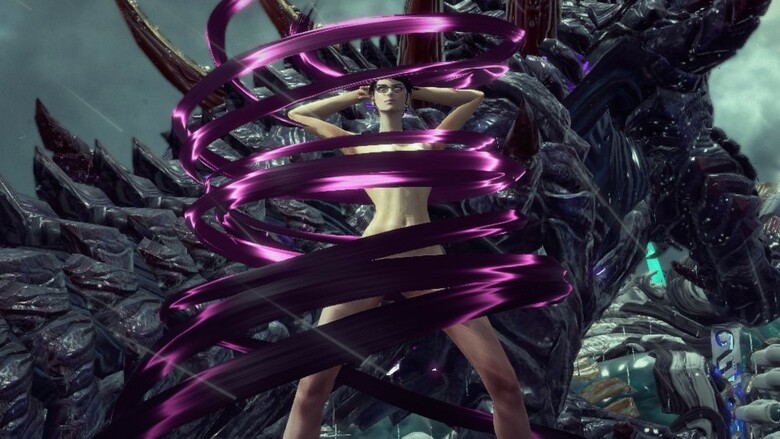 Nintendo has been commonly known as the “family-friendly” gaming company for decades, and because of this, many don’t consider them to be a direct competitor to the more “adult-oriented” consoles of Microsoft and Sony. As it turns out though, Microsoft strongly disagrees with this notion, even going so far as to say that Nintendo offers a “broader range of mature content” than Xbox.

As spotted by @Vook64 on Twitter, this information comes from a recent response to the CMA regarding Microsoft’s acquisition of Activision. Within the 111 page statement, Nintendo is brought up a multitude of times, but one of the most interesting mentions sees Microsoft arguing that Nintendo being family-friendly is a mischaracterization, and that they are almost, if not just as much, of a competitor to them as Sony is. Switch exclusive games such as Bayonetta 3 and Shin Megami Tensei V are cited as reasoning.

Check out the statement below, or read Microsoft’s full response to CMA here if you’re interested in more industry-related tidbits.

The Issues Statement suggests that Sony is Microsoft’s closest competitor in gaming consoles. By contrast, the Issues Statement contends that Nintendo offers differentiated hardware and content aimed primarily at a different (e.g., more ‘family-friendly’) customer segment. The suggestion that Xbox, PlayStation and Nintendo are not close competitors is incorrect.

Nintendo offers a broader range of mature content than Xbox: The CMA has mischaracterised the Nintendo Switch as being predominantly for families. Such a characterisation neglects the fact that more mature/adult games are available on the Switch and are actively marketed, including on Switch’s YouTube channel. These games include Apex Legends, The Witcher 3, Doom Eternal, Wolfenstein II: The New Colossus, Cult of the Lamb, NieR: Automata The End of YoRHa Edition, Alan Wake Remastered, Crysis Remastered, Outlast, Little Nightmares, Five Nights at Freddy’s and Life is Strange.

Recent Switch exclusives have received mature ratings: Several of Nintendo Switch’s latest exclusives have been distinctly non “family-friendly” games. Bayonetta 3, a third-party action game by Platinum Games, was rated as Mature by the Entertainment Software Rating Board (“ESRB”) for violence, blood and gore, partial nudity and strong language. Likewise, third-party exclusive Shin Megami Tensei V, released in November last year, was rated Mature by the ESRB for blood, partial nudity, sexual themes and violence, noting that “[t]he game depicts several female monsters with partially exposed breasts and buttocks; one creature appears with a phallic-shaped head and torso. A handful of demons (e.g., Succubus, Incubus) are described with sexual characteristics ….. The words “f*k” and “sht” appear in the game.” Despite this content clearly not being “family-friendly”, both games have been actively marketed by Nintendo including at Nintendo Direct presentations where the company markets and presents its latest content. This is evidence that Nintendo Switch is not just a console aimed at the family friendly customer segment but more broadly at a diverse group of gamers across all demographics.