A definitive edition of the visual novel style adventure game OPUS: Echo of Starsong has been announced for Nintendo Switch. Developed and published by SIGONO, the “Full Bloom Edition” is available now on the Nintendo eShop for $24.99 USD. 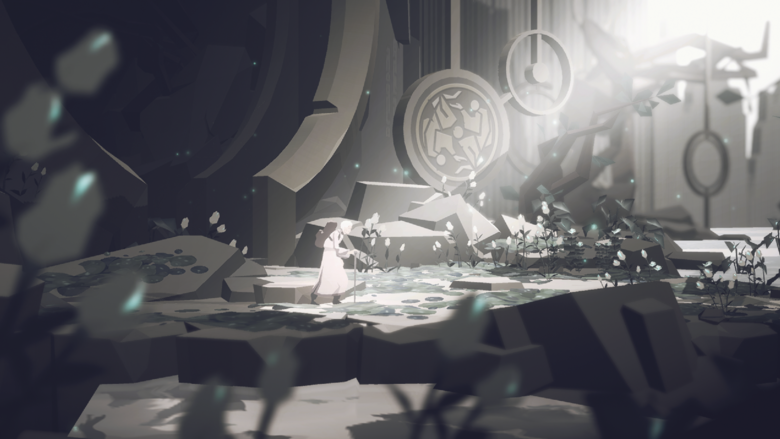 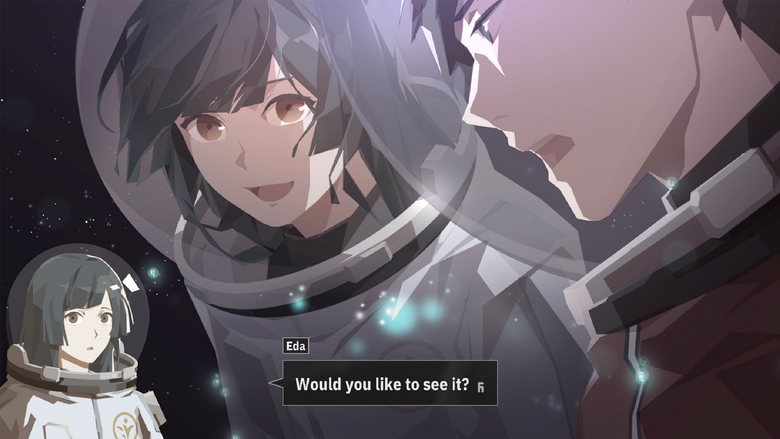 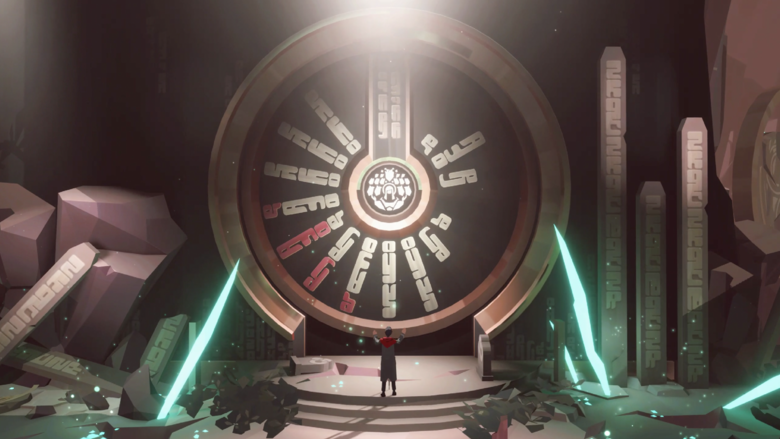 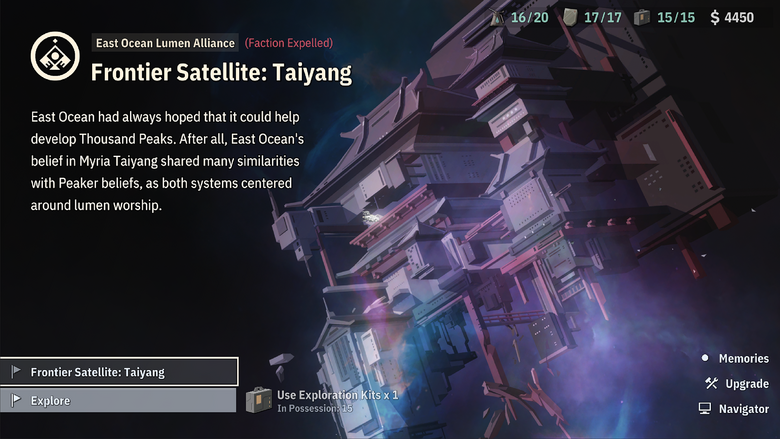 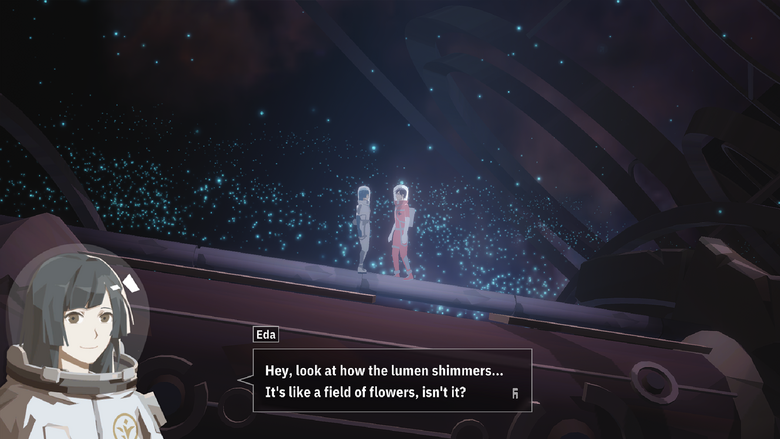 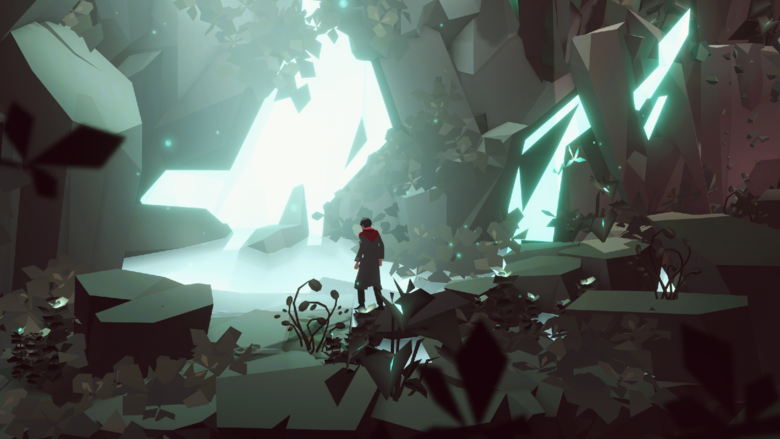 Asteroids emitting a sound known as “Starsongs” have become the center of conflict for the immense power they hold. Determined to claim asteroids of his own, a young man ventures out with a girl who can imitate starsongs, lending her voice to unravel an ancient myth deep in the heart of space.

“I will claim the starsongs, and bring honor to the clan.” Exiled by his people, Jun ventures out in search of starsongs to redeem himself. But progress is slow, until he saves Eda, a witch who can pick up on the sound of asteroids. However, what appears to be a blessed encounter, will end up becoming a lifelong burden…

⬥SEEK OUT THE ELUSIVE ASTEROIDS⬥ The female protagonist - Eda, can hear the thunderous sound of starsongs in space, and navigate their spaceship towards the asteroid it came from.

⬥UNRAVEL THE MYSTERY OF STARSONGS⬥ The male protagonist - Jun, can explore asteroids to locate the starsong’s source, which reside in magnificant temples deep within the asteroids, hiding their ancient secrets.

⬥ENGAGE WITH A COLORFUL CAST OF CHARACTERS⬥ Throughout their journey, the crew will encounter people of all sorts. From starsong intel brokers, to asteroid excavation enforcement officers. Some may act as an obstacle, while others will prove themselves to be allies.

⬥LEARN ABOUT EACH CHARACTER’S PAST⬥ Most people of Thousand Peaks have a personal story to tell when it comes to the conflicts that have ravaged their homeland. Uncover the troubled history of this solar system as you get to know each character.

⬥TRAVEL ACROSS A LAWLESS SOLAR SYSTEM⬥ The story’s main setting, Thousand Peaks, has been in a state of chaos ever since the war. Help the crew travel through the territories of different factions, as they gather intel on the fabled starsongs.

⬥ENJOY THE STORY AT YOUR OWN PACE⬥ Echo of Starsong is a narrative-driven game. Although light puzzles and resource management are involved throughout the story, gameplay is kept simple to provide an accessible experience.