The Switch outsells the 3DS install base in Japan 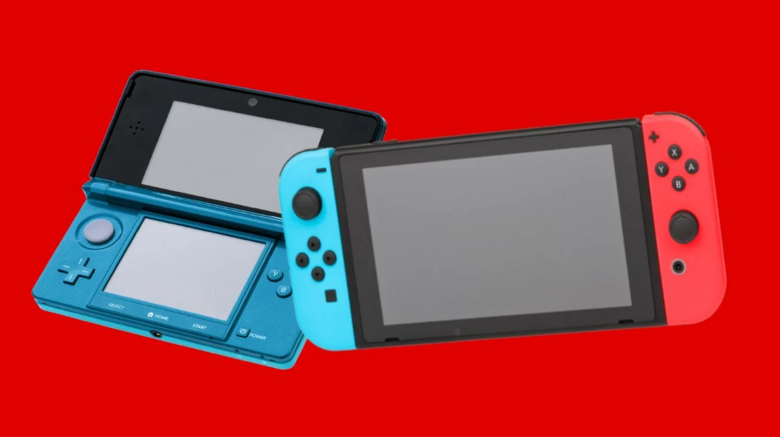 The 3DS struggled out of the gate around the world, but soon found its footing, leading to a very respectable 75+ million units sold worldwide. The Switch is already at 107+ million around the world, so it’s no surprise to see the 3DS’ Japanese sales total toppled.

Over in Japan, the Switch has just two more platforms to surpass before it becomes Nintendo’s best-selling hardware in the region ever. Next up is the Game Boy at 32,430,000 units, and then the DS at 32,878,490 units. Less than 10 million units to surpass both…but can it be done?