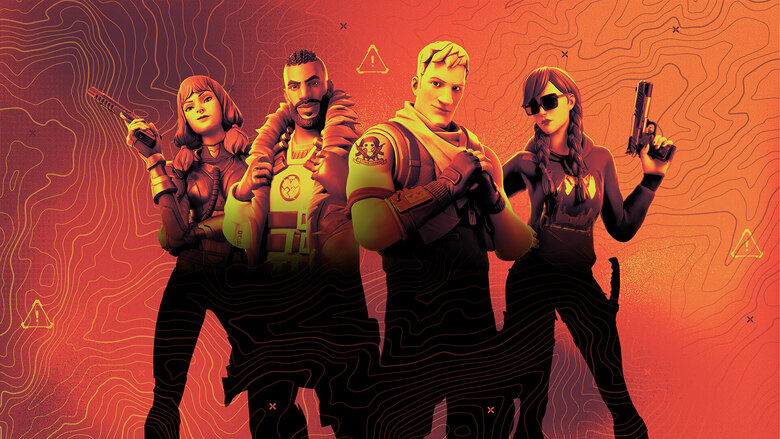 A few weeks back, Epic removed building from Fortnite for a limited time. If you were playing Fortnite, you had to deal with the inability to build any sort of forts or barricades. That move brought millions of players back to the game, and thankfully, Epic has now made the Zero Build mode a permanent fixture. Players can now choose between Build and Zero Build options before every game.

As you might expect, different strategies are used by players in Build and Zero Build modes. This leads to wildly different experiences, yet both modes offer nearly identical loot. Why would Epic not offer a different weapon or item lineup for Zero Build players? According to a Polygon interview with Fortnite communications staffer Cass Reynoso, it’s all about parity.

One of the big reason Epic keeps things the way they do is because of shared progression. This allows players to jump between modes and continue their progress, be it through gold bar collection, quests, and more. It’s certainly nice for players to have the option of playing either mode whenever they want, yet they can continue to build up their earnings and progression.

Along with that, Reynoso notes that the current voting sessions don’t differentiate between Build and Zero Build mode players. For those who don’t know, Fortnite has been running weekly votes where players pick items they want unvaulted. That means players from both modes are casting votes, so the winning results are sent to each mode in the game. Splitting this vote would certainly lead to confusion, and could introduce progression hiccups as well.

There’s definitely room for Epic to introduce a few items or weapons into Fortnite that would be for Zero Build or Build modes only, but as of right now, it seems like that’s not a discussion.