SEGA not ready to talk about the potential for more 2D/3D Sonic compilations, or new 2D entries 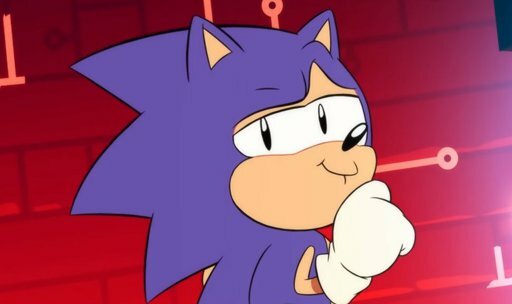 Sonic Origins is releasing later this week, and it will give Sonic fans a new way to play classic Sonic titles on the Switch. The arrival of this title has had gears turning on the heads of Sonic fans, making them wonder if other compilations could be in the works. If they are, SEGA isn’t ready to talk about them.

Nintendo Life spoke with Takashi Iizuka, head Of Sonic Team, to try and suss out details on future Sonic compilations. Iizuka remained tight-lipped, saying there aren’t any plans right now for ports of other 2D Sonic games, but the team will pay attention to the reaction Sonic Origins receives, and consider things from there.

As for compilations of 3D Sonic outings, Iizuka said the team is currently focused on delivering new Sonic experiences, so the door seems a bit more shut in that area for the time being.

Finally, when asked about the potential for a new 2D Sonic game in a 16-bit style, Iizuka said it’s, “too early to share any plans for other Sonic titles,” as right now the team is focusing on both Origins and Frontiers. As for what lies beyond that, Iizuka said the team will “tell you when the time is right.”