It's an Azure explosion! 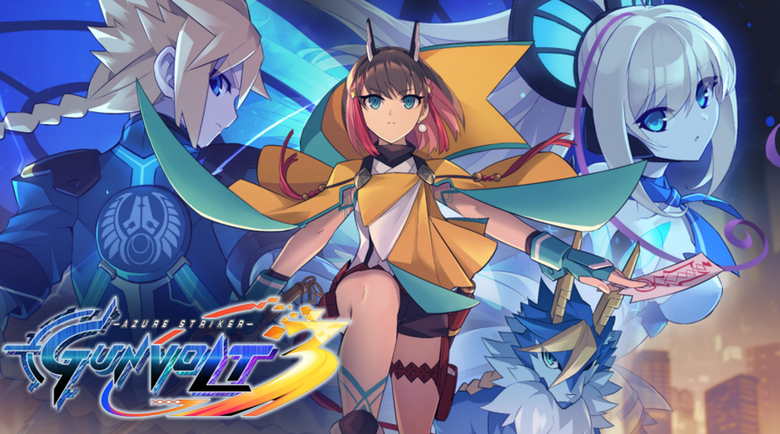 We’re only a month out from Azure Striker Gunvolt’s launch, and developer Inti Creates has a lot of exciting news to share about the game. There’s fresh gameplay details, pre-order info, a sale announcement, and much more! Check out the complete rundown of info below. 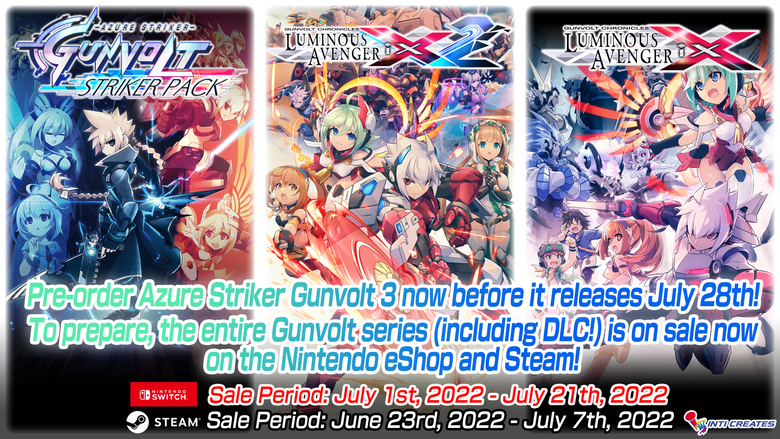 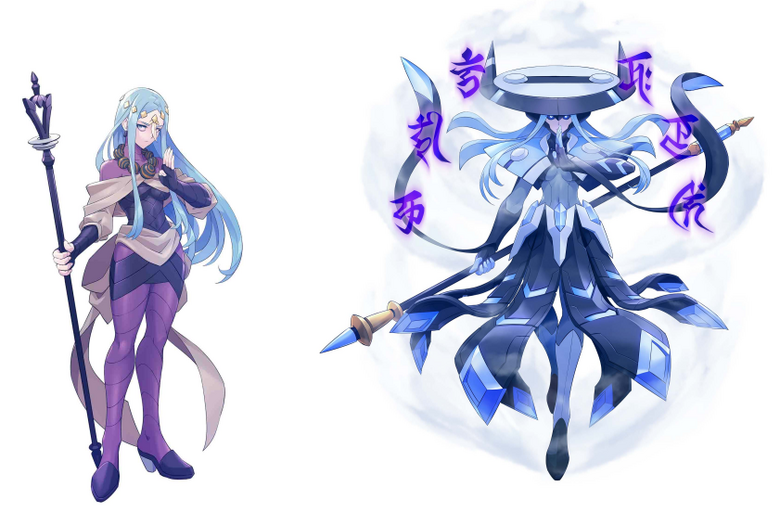 Next up, we have the reveal of ATEMS and the ATEMS Knights. ATEMS is a foreign armed organization of Adepts who follow the will of their leader, ZedΩ. They involve themselves in matters ranging from researching promising Septimal powers all the way to intervening in armed conflicts.

The upper echelon is the ATEMS Knights, ZedΩ’s personal defense force, or “harem” as they are known to some. They are powerful Adepts who have sworn allegiance to ZedΩ. Though ATEMS has no relationship with the Sumeragi Group, ATEMS’s research arm holds some resentment towards Sumeragi’s.

Above you see Serpentine, a member of ZedΩ’s elite guard/harem, the ATEMS Knights. Her Septima, “Phantom Mist,” can summon phantom illusions from mist. Serpentine has a dark and devious personality and will do anything to achieve her aims.

Next, Inti Creates has released yet another music video to promote Azure Striker Gunvolt 3. This time around, we get to enjoy “The Muse” Lumen as she sings “Liberator” in another full-length 3D CGI music video. 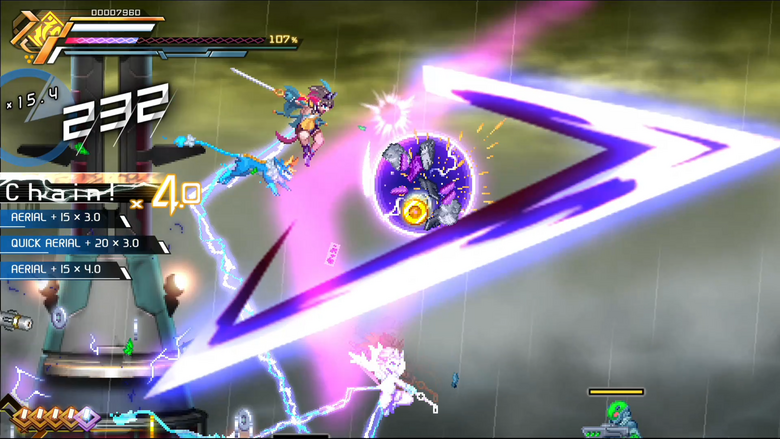 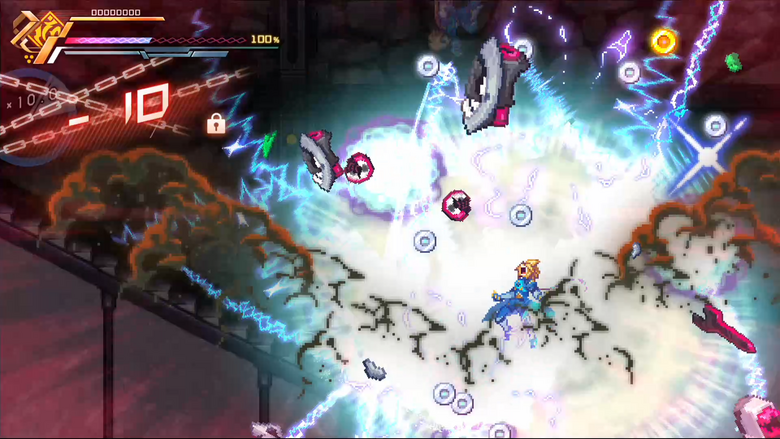 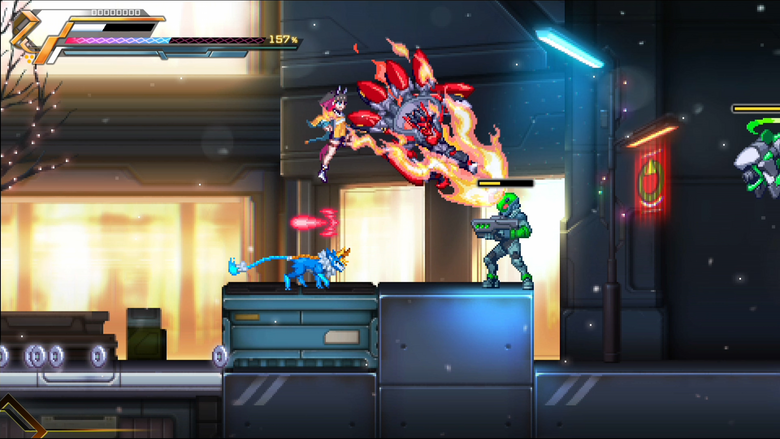 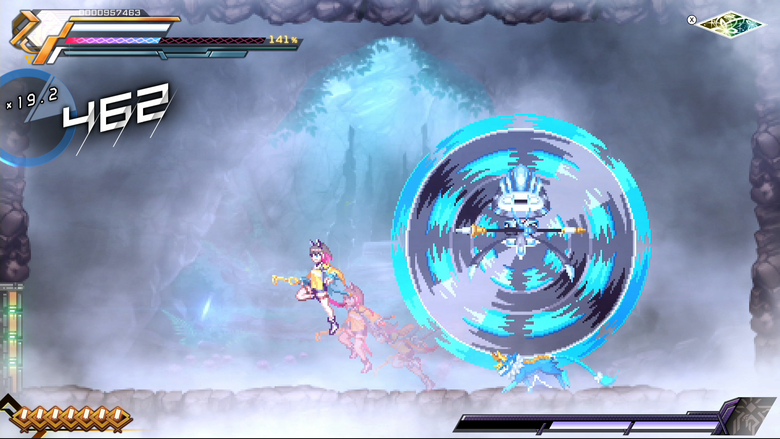 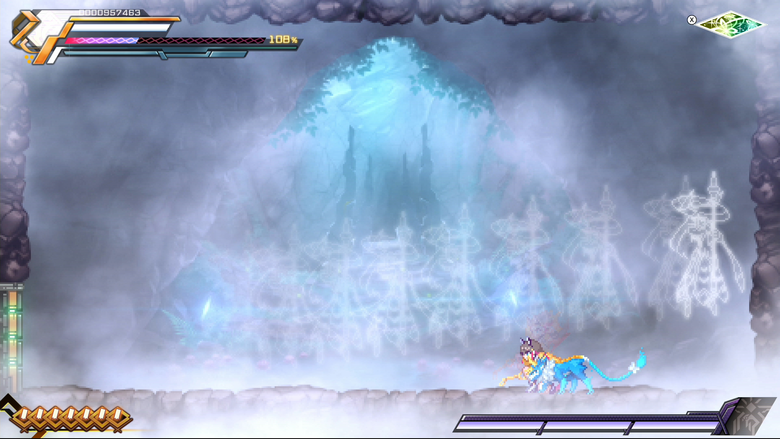 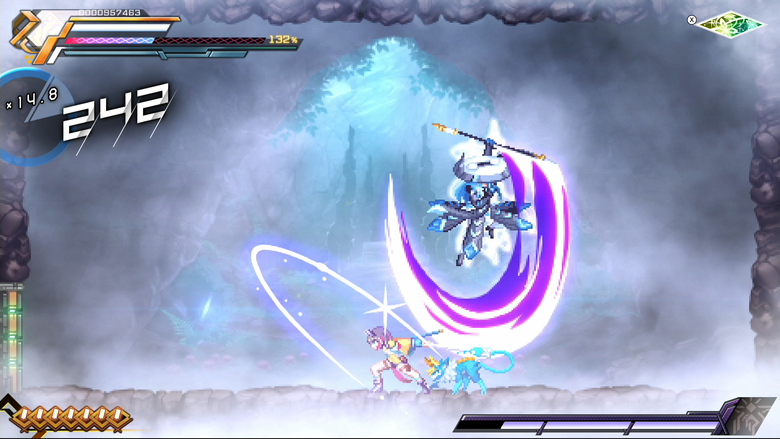 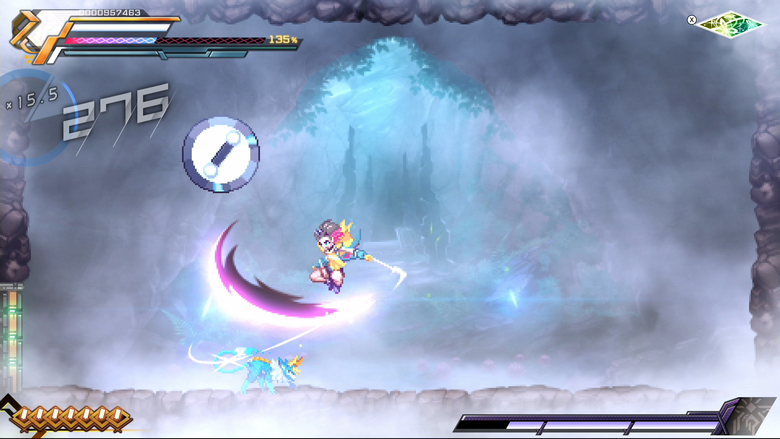 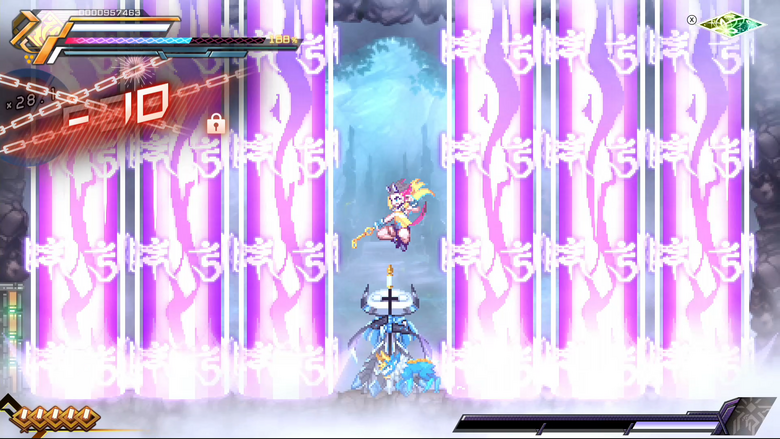 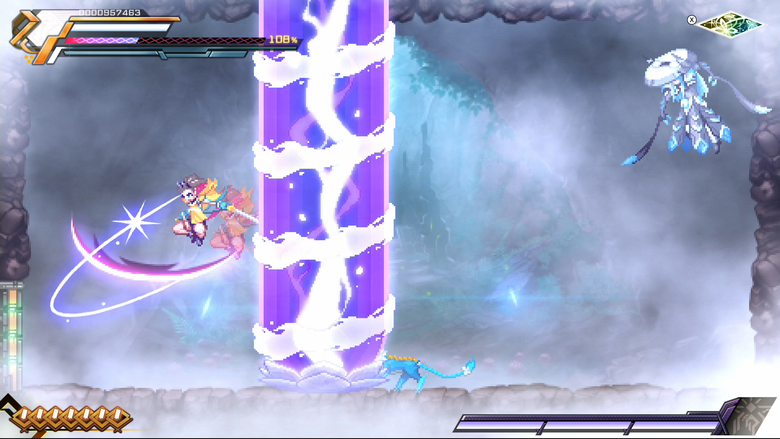 Finally, we also have another batch of screens for Azure Striker Gunvolt 3. This gives us a look at some action-packed levels, along with the many attacks Serpentine will dish out during her boss battle.

Azure Striker Gunvolt 3 sees release on Switch July 28th, 2022. Starting tomorrow, you’ll be able to pre-order the game via the Switch eShop. Hopping on the pre-order option will snag you a bonus 10% off the game’s launch price, making $27 it instead of $30.