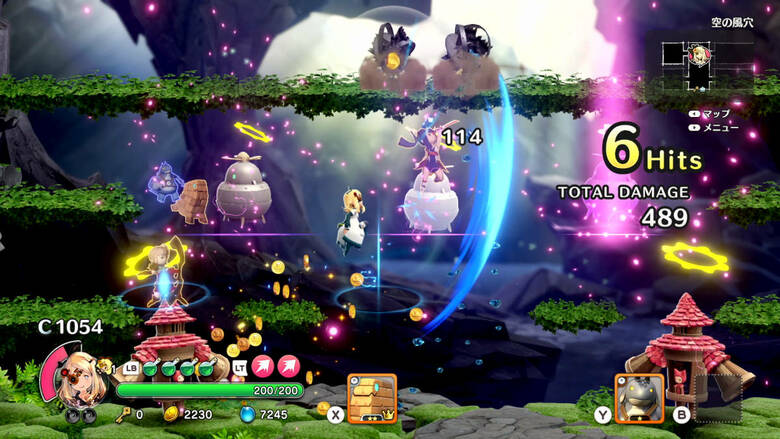 Little Noah: Scion of Paradise was one of the shadow drops from the Nintendo Direct mini: Partner Showcase. The casual roguelite action game already offers a considerable amount of content, requiring roughly 20 hours to see the main game through, and around 50 hours if you do absolutely everything. Even with all that, the dev team is already hard at work on some extra content.

Cygames has revealed that there are at least two planned sets of DLC for Little Noah: Scion of Paradise. The first set will contain two different Avatars, three Lilliputs, and five kinds of Accessories. DLC Avatar costumes include Pecorine from Princess Connect! Re:Dive, which is part of set 1, and a costume based on Special Week from Uma Musume Pretty Derby, included in set 2. More details on the second set of DLC haven’t been shared at this time.

Along with those two DLC drops, Cygames is also planning some free updates that should release around the same time as the DLC expansions. The first free update will add a harder difficulty option to the game.

Finally, the dev team is considering adding some speedrunning elements down the road. If they do get to tackle this gameplay feature, Cygames is thinking it would most likely arrive with or around the second DLC set.