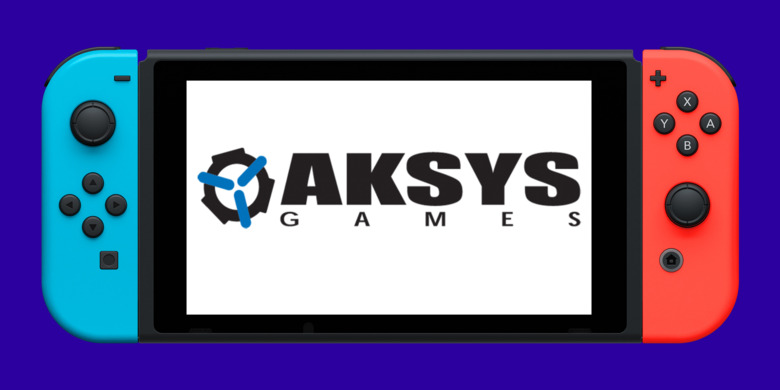 Aksys has shown plenty of support to the Switch over the last 5 years, and it’s clear they’ve found a lot of success on the platform, as a new slew of titles is coming. Today we learned that 6 more Aksys games are on the way, and you can find details about all of them below.

Publisher Aksys Games and developer Dreamloop Games have announced Inescapable, a new social thriller for Switch. You can see the official description below.

*Inescapable is a social thriller set in a tropical island resort. The player will take on the role of Harrison, one of 11 contestants who have been kidnapped and forced to participate in a twisted reality TV show. At the end of their stay, the contestants will receive $500,000. There’s just one catch—on the island there are no rules, and no escape.

Inescapable‘s story explores human nature and how far people will go for social clout, wealth, and their own desires—and how much further they might be willing to go when they have permission to ignore the rules.* 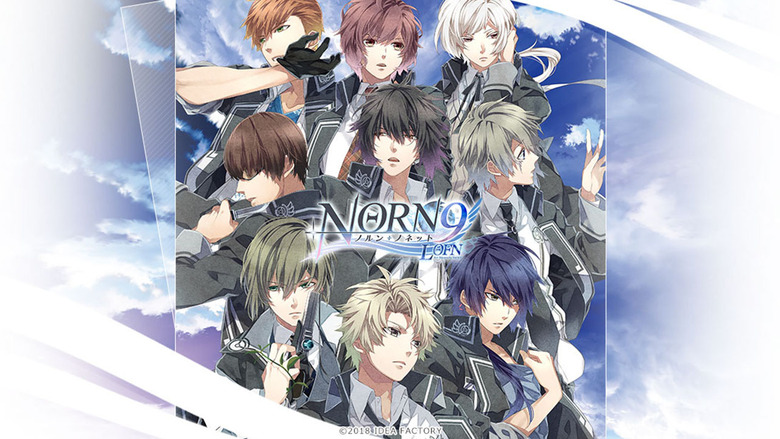 Otome visual novels Norn9: Var Commons and Norn9: Last Era have been confirmed for the Switch, and both are coming to the West sometime in 2023. You can read an official description below.

Fan favorite Norn9: Var Commons is coming to Nintendo Switch, followed by fan disc Last Era, localized for the first time in the west! In Norn9: Var Commons, child prodigy Sorata finds himself swept back in time to a mysterious ship with three young women and eight other men on an adventure to uncover the secrets that lie in Norn! Norn9: Last Era continues the team’s adventures in three exciting parts. 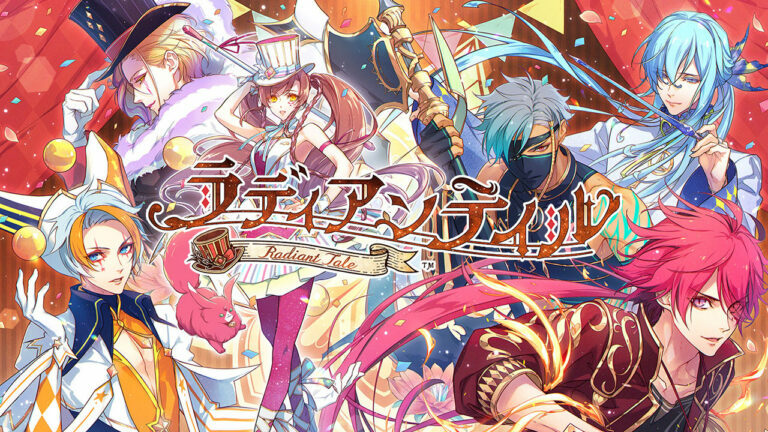 The otome visual novel Radiant Tale is coming to the West sometime in 2023. You can see the official description below.

Tifalia longs for an eventful life and gets her wish when an unusual group calling themselves CIRCUS wander into her inn and press her into service as a producer. A crazy dragon that loves to tickle, a spikey clown that doesn’t make you laugh, a water creature who doesn’t want to use water magic, an acrobat who doesn’t know how to entertain, a drunkard furball, an unmotivated leader, and an amateur producer who just joined. Can this show ever be a success? 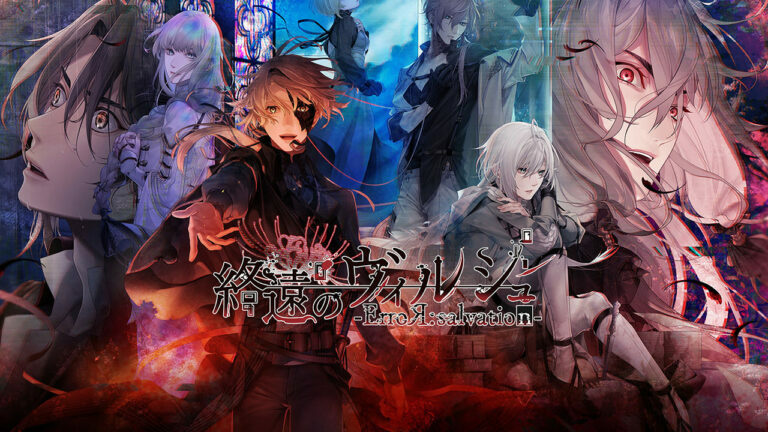 The otome visual novel Shuuen no Virche -ErroR:salvation- is heading to the Switch in 2023. You can see an official description of the game below.

Surrounded by the sea and black flowers of misfortune, the citizens of Arpecheur are cursed to die by the age of 23. In this country possessed by the god of death, one young woman named Ceres seems to hasten the deaths of everyone she meets and decides to end her own life. But suddenly a mysterious man called the “watchman of death” appears before her and nothing will be the same. 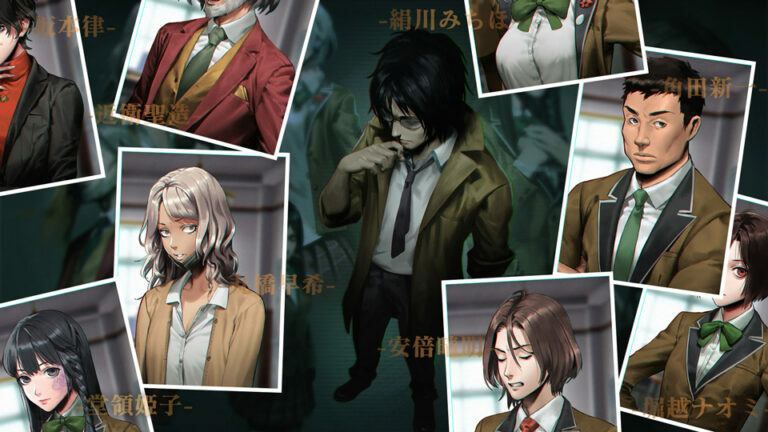 The Experience-developed horror adventure game Shinigami: Shibito Magire will be localized as Spirit Hunter: Death Mark II, and it’s coming to Switch sometime in 2023. You can see an official description below.

In the suburbs of Tokyo’s H City is a private institution called “Konoehara Academy,” which was established over 100 years ago. There were rumors that every 10 years, the dead would creep into the academy and spread a curse. Around the end of summer, some students of the academy died an inexplicable death in the academy garden…

While a police investigation was unable to confirm the nature of the incident, many rumors spread among the students regarding their tragic death, such as “it was the work of the dead” and “they were summoned by spirits.”

In order to regain a sense of composure within the academy, the chairman requested an investigation from the Kujou house, which has been involved in rituals since ancient times. A strange and sullen middle-aged man able to “examine” the supernatural, the head of the Kujou house begins an undercover investigation as a temporary teacher in order to determine the truth of the rumors.