Just don't expect it to be available on Steam! 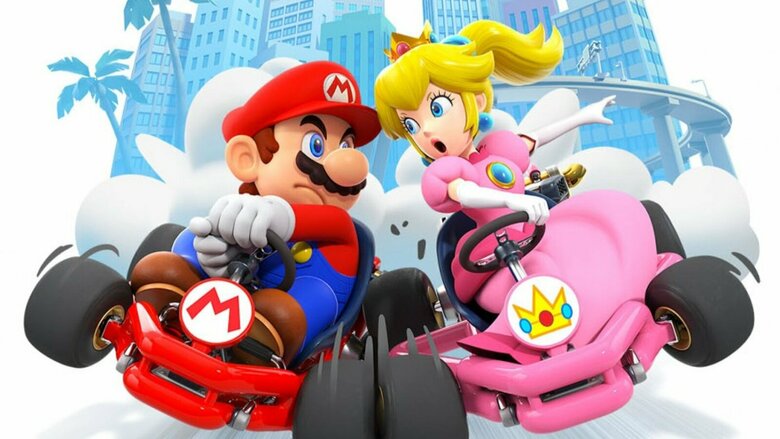 The idea of Nintendo utilizing the PC gaming space has gone around for years, though it’s typically considered to be impossible, as Nintendo has always relied heavily on their own unique hardware to draw consumers in with high-quality exclusive titles. But what if there is another way for Nintendo to take advantage of the PC platform? What if they brought over their less-regarded mobile games? Well, according to a recent datamine, that could very well soon be a reality, starting with the gacha game Mario Kart Tour.

According to a user on ResetEra, Mario Kart Tour’s latest software update added support for a mouse to be used as an input method. This news allegedly comes from dataminers within the Mario Kart Tour Community Discord. More evidence for a PC release comes from references in the code to native emulation. Google announced a while back that Google Play Games would be coming to PC this year by using ‘high performance emulation,’ and Nintendo could be preparing to support their applications for the upcoming service.

Nothing is official yet, but don’t be surprised if Mario Kart Tour makes its way over to PC soon in one way or another. Nintendo’s other mobile games, such as Fire Emblem Heroes, Dragalia Lost, and Super Mario Run, seem like good candidates for an eventual PC release as well, but we’ll have to wait and see if it comes to fruition.