Should we get excited? 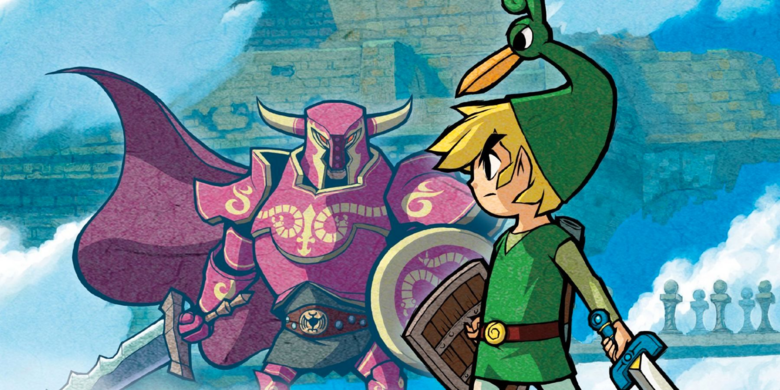 You never know what Nintendo is working on. Sometimes we get little hints, and other times things come out of the blue. There’s also times when we think we get a glimpse of what’s coming, but it ends up being nothing. With today’s news, it’s anyone’s guess as to whether this means something, or absolutely nothing.

Nintendo has just renewed a series of trademarks, which is something they’ve done countless times in the past. There have been instances where these trademark renewals pave the way for announcements, but other times it’s nothing more than Nintendo keeping their names/brands safe.

The latest round of refreshes specifically includes The Legend of Zelda: The Minish Cap, Metroid: Zero Mission, Mach Rider, and Donkey Kong Country 3: Dixie Kong’s Double Trouble!. All of these titles are interesting, but Mach Rider in particular will make some ears perk up, as we haven’t really seen much of anything since the game’s original debut.

If Nintendo is up to something with these renewals, let’s hope in the case of Mach Rider, it’s an indicator of a new installment in the franchise, or at the very least, a remake.