Nintendo is sure to be pleased 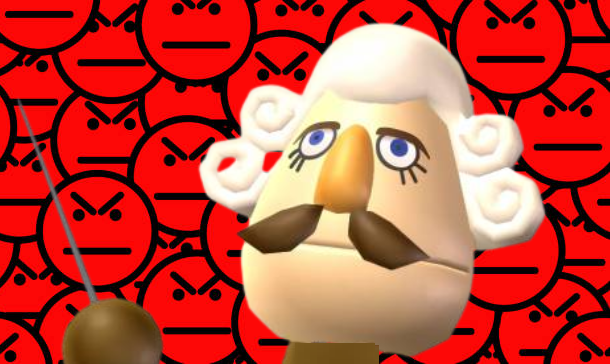 Over the last few years, Nintendo has been doing their best to squash uploads of their game soundtracks to YouTube. Nintendo is certainly within their right to do so, but many wonder why Nintendo even bothers. Now with news of what’s happening on eBay right now, you have to wonder if Nintendo’s time would be better spent there.

Some people are turning to eBay to buy Nintendo soundtracks, but unfortunately, they’re being duped in the process. Nintendo does have a few soundtrack releases in their history, and they are indeed hard to come by. If you go on eBay and snoop around, you can find plenty of listings for these soundtracks. The bad news is that a surprising amount of them are bootlegs.

The bootleggers are going the extra distance to make these soundtracks look like the real deal, and only a very discerning eye will be able to spot the difference. As you can guess, most people are snatching up these soundtracks without batting an eye. The worst part is that people believe they’re getting the real McCoy, but they’re spending upwards of $300 on fakes.

Nintendo could no doubt put a huge dent in the bootleg market by making their soundtracks available to stream or purchase online, but so far Nintendo doesn’t seem to have any interest in doing that. Perhaps raising awareness of issues like the one above will have Nintendo reconsider.