Crossing Overwatch 2, but not with John Edward 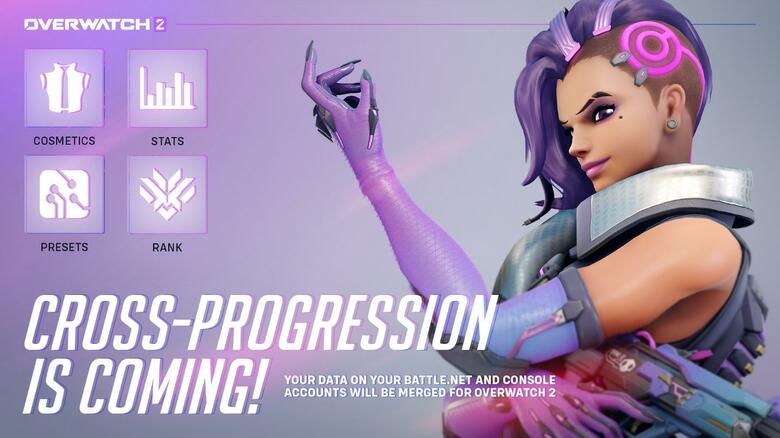 As Blizzard gears up for the release of Overwatch 2, they’ve revealed a feature that should make players quite happy. Overwatch 2 is going to include cross-progression, and that includes the Switch version as well. With the launch of cross-progression, players can merge multiple Overwatch accounts to carry progression and in-game cosmetics into Overwatch 2 on a single profile.

Starting today, every player with a linked console account will be prompted at login to identify, select, and confirm the accounts you want to merge. Once you approve, Blizzard will prepare your accounts to be merged during the release of Overwatch 2.

All players will need a battle.net account to play Overwatch 2, regardless of platform. Progress from linked console accounts will be stored on your battle.net account, which will share in-game cosmetics and progress across the linked accounts.

Most importantly, there will be just one opportunity to merge console accounts, so make sure you double-check which accounts you are merging before you confirm. If you have any other questions on this topic, you can check out Blizzard’s official FAQ here.