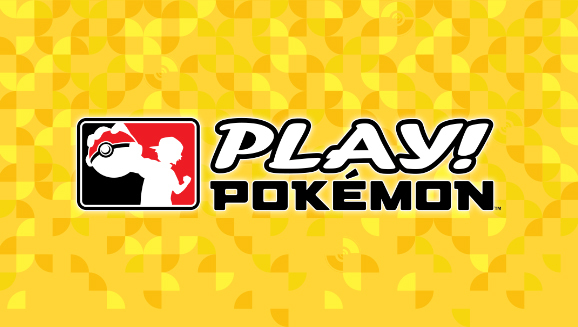 The 2022 Pokémon World Championships hasn’t even started yet, but Pokémon Co. is already talking about what’s going down next year. The Pokémon Co. has confirmed the 2023 Pokémon Championship Series, and shared some details on what fans around the world can expect.

The age divisions for players in the 2023 season will increase by one year from the 2022 season:

Pokémon Co. also shared a breakdown of of portion of the Championship Series, which you can read below.

Pokémon UNITE will return to the Pokémon Championship Series in 2023. Stay tuned for more details.

Finally, dates for multiple regions have also been released. You can check out the rundown of locations, dates and times here.