Time to sink this ship 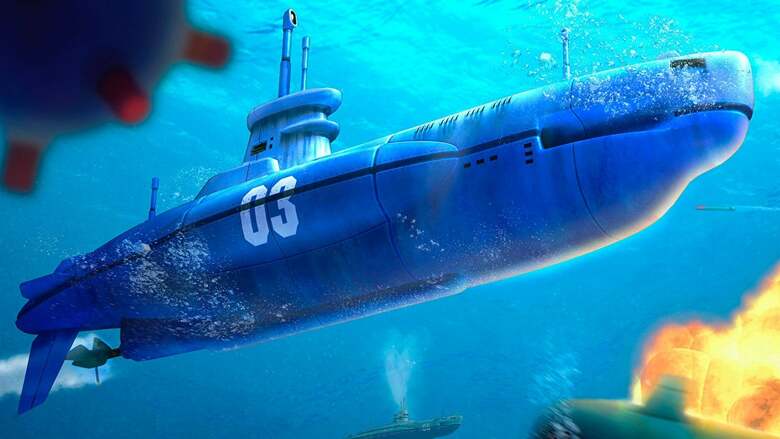 Takaya Imamura was with Nintendo for quite a long time, and he worked on a number of titles while employed by the Big N. One of the games he was part of was Steel Diver: Sub Wars, which released for the 3DS back in 2014. While many Nintendo fans may have moved on from that game long ago, it seems developers at a mobile company are still quite fond of it.

Imamura took to Twitter to share a mobile game ad that directly lifted imagery from Steel Diver: Sub Wars. The ad was promoting the mobile game Battle Warship: State War.io. The team behind this title is Special Gamez/Magic Prime Group Limited, a company that is headquartered in China. It appears that team either didn’t bother to check if the imagery in their ad was stolen, or they simply didn’t care.

Unfortunately, it seems more likely that Special Gamez/Magic Prime Group Limited has no issue stealing imagery from Steel Diver: Sub Wars, as this isn’t the first time they’ve lifted content from another title. Another ad for Battle Warship: State War.io featured imagery from Battlefield 2042, and obviously, did so without permission.

You can bet Nintendo isn’t going to let this slide, and the ad should be yanked in a number of days. That said, we have a feeling this mobile team will be right back to their old ways in no time.