The film's title is still up in the air though... 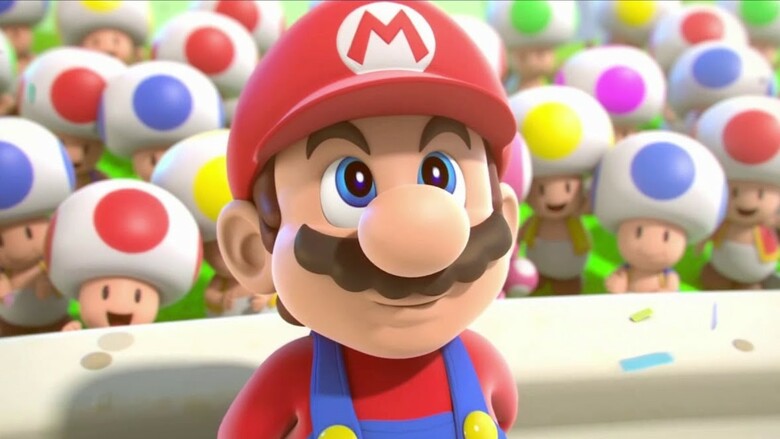 UPDATE: It seems that a portion of this article was a false alarm folks, as Illumination has now corrected their website with the proper Spring 2023 release date for the Super Mario Bros. movie.

ORIGINAL ARTICLE: We’ve got a bit of an update on the rumor we reported on a few days ago regarding Illumination’s upcoming CG-animated Super Mario movie. As it turns out, “Super Mario Bros.” might NOT actually be the final title of the film, and additionally, there is a chance that another unfortunate delay is in order.

Illumination Studios Paris, the subsidiary of Illumination responsible for animation, has updated their official website once again with conflicting information. Instead of simply listing “Super Mario Bros.” on their portfolio like it was before, it’s now been changed to say “Super Mario Bros. Animated Film,” suggesting that it’s only a working title rather than a finalized one. Why would they make a change like that unless it was some sort of cover-up after noticing the widespread rumor?

On the same webpage, the release date for the film has been updated from the outdated ‘Holiday 2022’ that it was listed as earlier this week, to Holiday 2023. It was already announced that the movie would be delayed until April 2023, so it’s a bit concerning to see the date pushed back even further. Hopefully it’s just a mistake, but we’ll have to wait and see.