Patience was a major factor 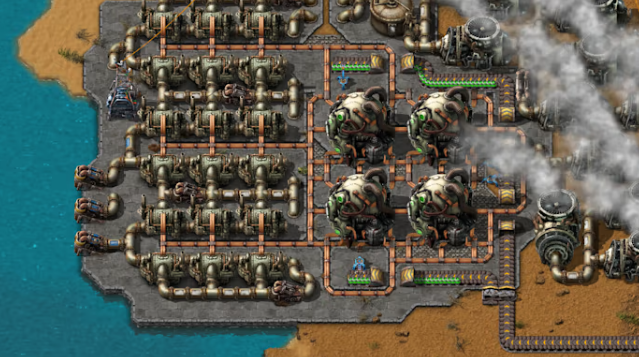 Factorio was revealed for Switch during the most recent Nintendo Direct, and we’ll get to enjoy the game come October 28th, 2022. Factorio is another one of those games many thought would be impossible on Switch, yet we’ll all be able to see it become a reality in just over a month.

Obviously, bringing Factorio to the Switch wasn’t impossible, but it certainly presented a number of challenges and headaches. In a new dev blog from the team behind the game, we learn about all the hurdles that had to be overcome during the porting process, with a big one being loading time.

While the idea of bringing Factorio to Switch was first dreamed up in February 2021, the first build to actually boot up on Switch didn’t happen until the very end of March 2021. This was the first time the game actually started up on Switch hardware, but not without an incredible amount of patience. Believe it or not, it took 20 minutes for the game to load from boot to the main menu!

Thankfully, that loading time has been cut down by an incredible amount for the final release. According to the devs, the final startup time when the game is installed on internal storage is 70 seconds.

There’s a lot more discussed about Factorio’s Switch porting process in the dev blog, which you can read in full here.